Yasawa Island Resort & Spa is delighted to be named a winner at the 2016 World Luxury Spa Awards.

The awards are the spa industry’s most prestigious acknowledgment of excellence in service, with hundreds of notable spas from around the world competing in 14 different categories on a country and global basis.

For Yasawa Island Resort, this latest achievement adds another accolade to its mantelpiece and is a testament to the distinction of its tranquil Baravi Spa.

Notable for being Fiji’s first beachfront spa, Baravi was nominated alongside other local spas before winning the awards’ Fiji category.

Nominations are evaluated by a selected global panel of independent spa consultations in 144 countries, with official and/or “mystery” site visits.

The spa is only metres away from the ocean and draws its name from the Fijian word for beach. Alongside a soothing menu that has rejuvenated countless travellers and honeymooners, Baravi’s graceful make-up is complimented by a blend of traditional and contemporary design, with spa staff trained to benchmarked standards.

For those that are seeking the ultimate indulgence, Yasawa Island Resort & Spa offers the ‘Ultimate Spa Special’.  For just FJ$499 you’ll receive a 50 minute treatment every day of your stay, no matter how long you’re staying with us. You’ll be able to choose from massages, facials, manicures, pedicures, wraps, scrubs & waxing.

Be sure to book your Ultimate Spa Package when making your reservation. 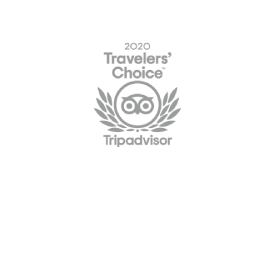 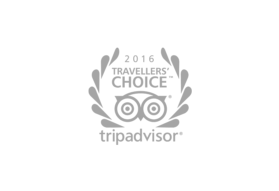 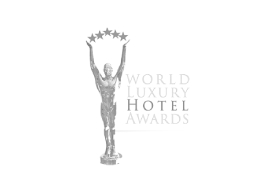 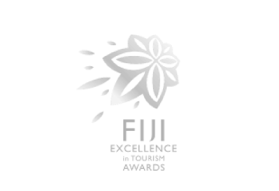 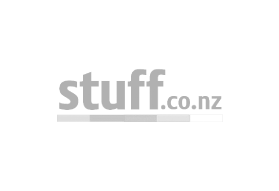 We are pleased to be welcoming guests back to Yasawa from the 18th of December 2021, booking conditions, COVID-19 conditions & protocols are outlined here